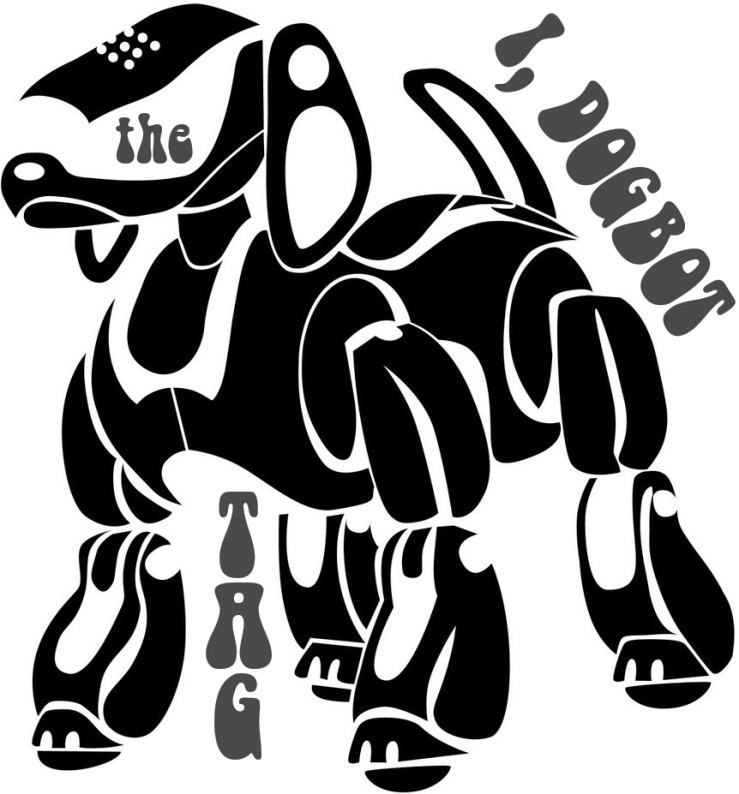 The Dog Days of Summer Reading challenge 2018 is HOSTED BY LA LA IN THE LIBRARY AND jo’s book blog.  Read as many books about dogs as you want in August. There also two Dog Tags, one for fantasy and one for science fiction.  Here I’m doing the sci-fi one:

1. Have you ever watched a movie, television show, or read a book with a robot dog character?

Hmm… not sure I have, does the dog in ReBoot count? I think there was also a Scooby Doo episode with a fake metal Scooby too!

2. If you could only afford one canine robot would you chose a small and smart companion, or a large loyal machine that could help you with heavy work and guard your home? Why?

3. If you were going to order a companion doggo-droid what are three things you would want to make sure it was programmed to do? For example: converse, play soccer, do tricks, fetch, warm your feet, make coffee…

It must know ALL the Tricks — from fetching, cleaning to charging small devices and minor hacking would be the minimum requirement, it should also preferably self- repairing of course – you don’t want to be stuck looking for a repair center in the middle of your sci-fi adventure.

4. Would you prefer your K9 bot look like a machine, or be padded and covered in fake fur to look like the real thing?

Either is fine, but it should not be made of any noisy or allergic materials like nickel etc, it should be comfortable enough to hold on to but sturdy enough to withstand villainous attacks.

5. Would you order your dogbot to look like any specific breed?

Looking like a dogbot is fine but one of those pretty-hair breeds without the shedding problem would be great. 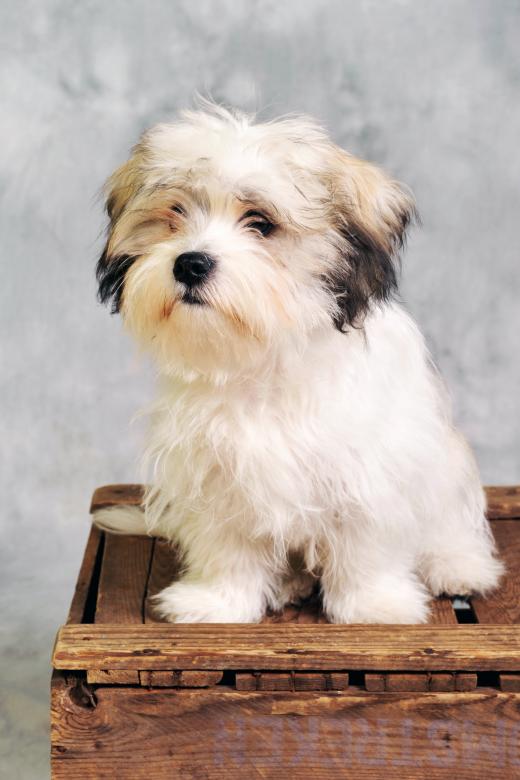 Maltese on a box (source)

On second thought, wouldn’t it be cool if dogbot had the ability to take on the appearance of ANY breed? Including the ability to copy other small species to fit in different environments, like a camouflage.

6. What would you name your droid friend? Why?

Something from a book I think… how about Pongo. You know, like Pongo in 101 Dalmatians, I even have an illustrated golden book buried somewhere in my hoard.

7. If you wrote a Science Fiction story with a doggo-droid main character what would the premise be and what title would you have in mind?

Dogbot Sirius X1009 joins a human investigator to solve the mystery of missing planetary artefacts from the Mars Museum. Along the way Sirius has to deal with annoying AI thieves, powerful space dragons, odd alien hackers, inconvenient pirate princes, and an annoying Catbot.

Book #1 of Dogbot in Space series 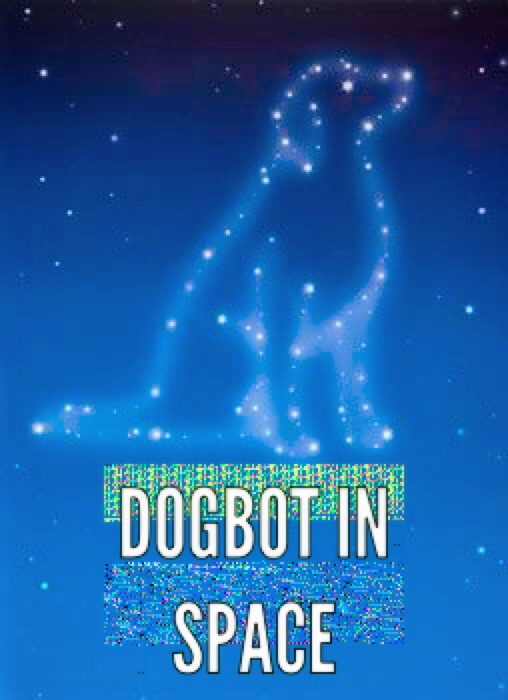 If you, in reality, could own a canine robot would you? Why or why not?

If it were inexpensive in the first place, who wouldn’t want their very own dogbot? Especially if it could do all the tricks. I have several stuffed ones from when I was younger so a dogbot would simply be a level ahead. Also it’s not like I can keep a real dog without moving to a different place! So a dogbot would be much more convenient.