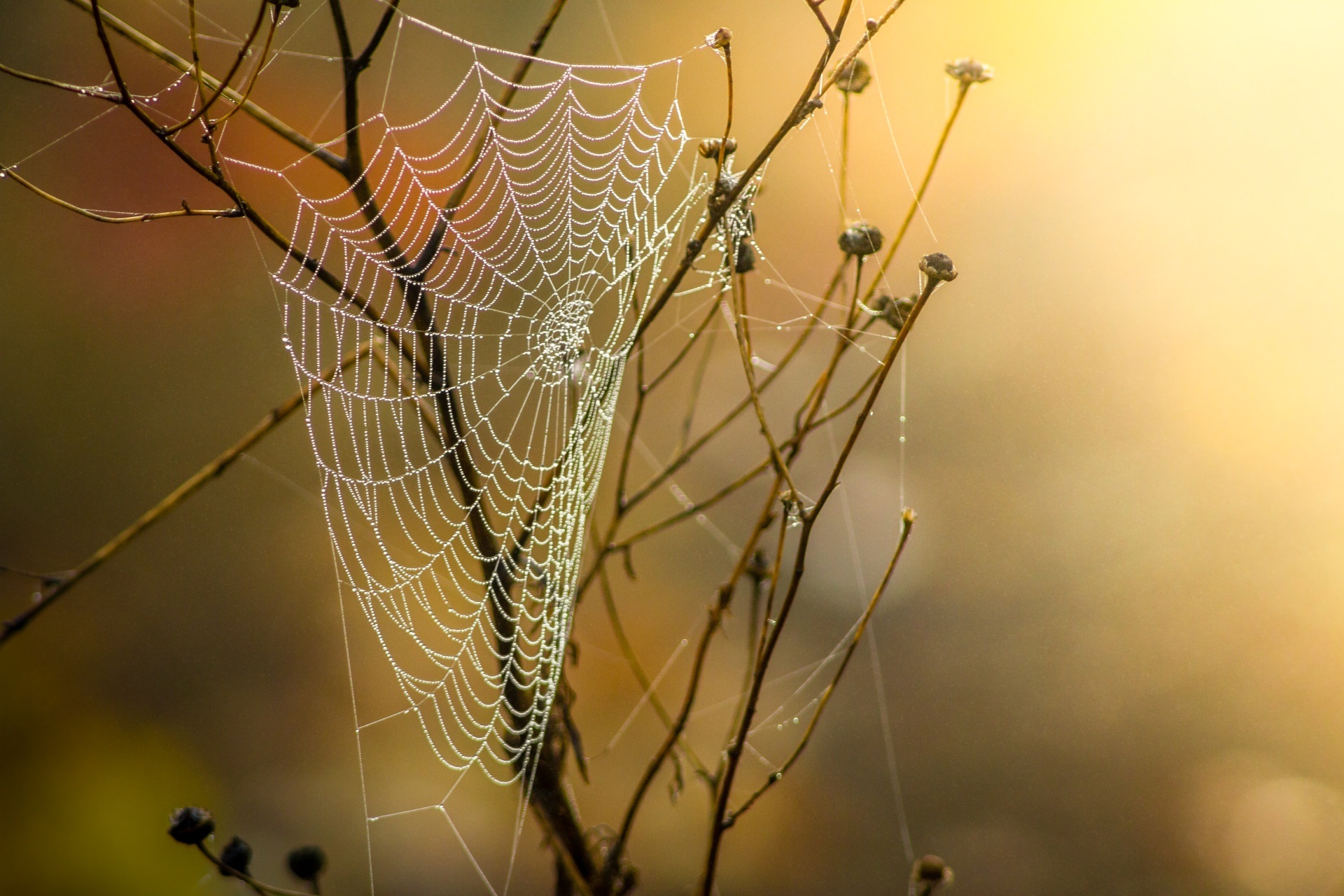 “The next time you see a spider web, please, pause and look a little closer. You’ll be seeing one of the most high-performance materials known to man”

In fantasy and steampunk books we often come across some sort of flying ships, these usually require some piece of magic rock or magnetic field to operate. Now spiders don’t need to fly airships if they ever want to take over the world, but the way in which they manage to fly to different and far off places sounds just as magical or science-fictional as these fictional means of transport, except with actual science behind it. So this is how they work:

I can’t help but imagine a game avatar climbing up and up in a single jump, boosting themselves over obstacles.

Spiders have been found four kilometres up in the air, and more than 1600 kilometres out at sea. Charles Darwin found thousands of tiny red spiders on his ship the HMS Beagle in October 1832, when it was nearly 100 km offshore from Argentina.

I think the most pressing question is, could spiderman use this method to fly as well? And I wonder if robot spiders could do this too, like the spider bots in Aliette de Bodard’s The Tea Master and the Detective, though it’s unclear if they can spin a web. After all, there are already fish bots that can emulate the swimming of a real fish. And if robots could do it then maybe other machines that can do this could be created eventually. Something to ponder over for an sff writer or a roboticist. Now if only we could use the earth’s electric field to charge our devices and fly our airships too!

The Atlantic‘s article that inspired this post: “Spiders Can Fly Hundreds of Miles Using Electricity”

More on the Global Electric Circuit.